This summit event was the culmination of a 3 day theatricalfestival in which Atlanta International School, The National Center for Civiland Human Rights and the International Schools Association (ISTA) partneredwith youthSpark. It included over 100 students from 8 international schools aswell as local Atlanta schools. 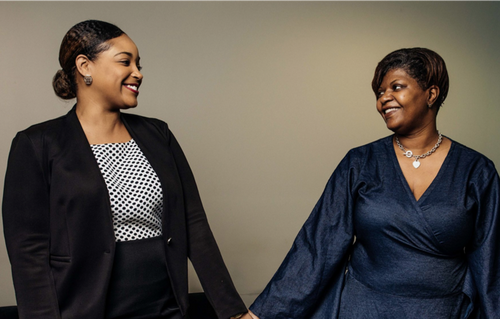 Battling to Protect the Vulnerable

Helmed by a team of empathetic warriors, youthSpark is leading the charge against trafficking of children in Atlanta 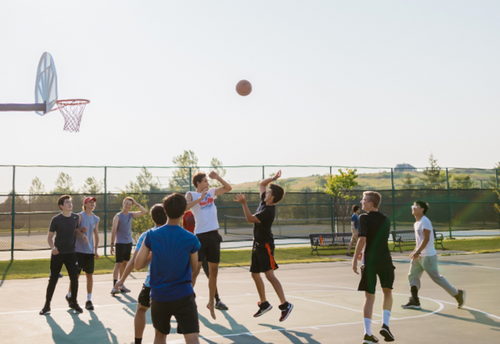 It is both apparent and essential, that as the world faces a major challenge, it is the daily emotional skills and tools that are both “holding” and supporting each individual right now. 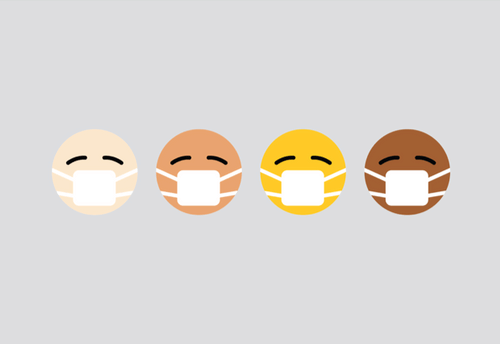 For the past several months two issues have dominated the headlines: the COVID-19 pandemic and police violence in the wake George Floyd’s murder. 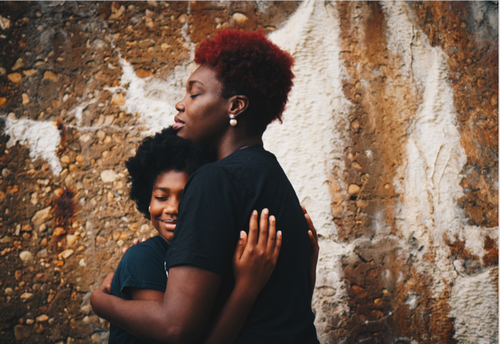 When ‘stay at home’ orders put children, women in easy reach of their abuser

Anika knew she could turn to Voices for help. Our staff worked quickly to get her photos taken down. She was so ashamed, and she didn't want anyone to see them.

Breanna had a breakthrough during one of our sessions on healthy relationships and unconditional love, and realized that the 19-year-old she talked about was not really her boyfriend.

Bryan pledged to work with boys in the Connections program because he wants them to know that you can make it with the right people in your corner.

After participating in weekly Voices group sessions for more than eight weeks, Cara began to let her guard down and joined in conversations with other girls.

Cory has written two songs expressing her love for her support team and how they have helped her during her tough times.

Drew’s grandparents' received gender-specific counseling and psychoeducation which has improved their relationship with Drew and ultimately led to more peace in their home.

Mariah started attending Voices meetings and immediately connected with girls who had her same experiences.

Nicole was referred to youthSpark’s Youth Services Center in May 2018.

Stephanie was referred to Voices by her probation officer, after a long history of reportedly running away.